The best DJ's have been assembled
to create the ultimate entertainment
experience for all.
Select the DJ of your choice. 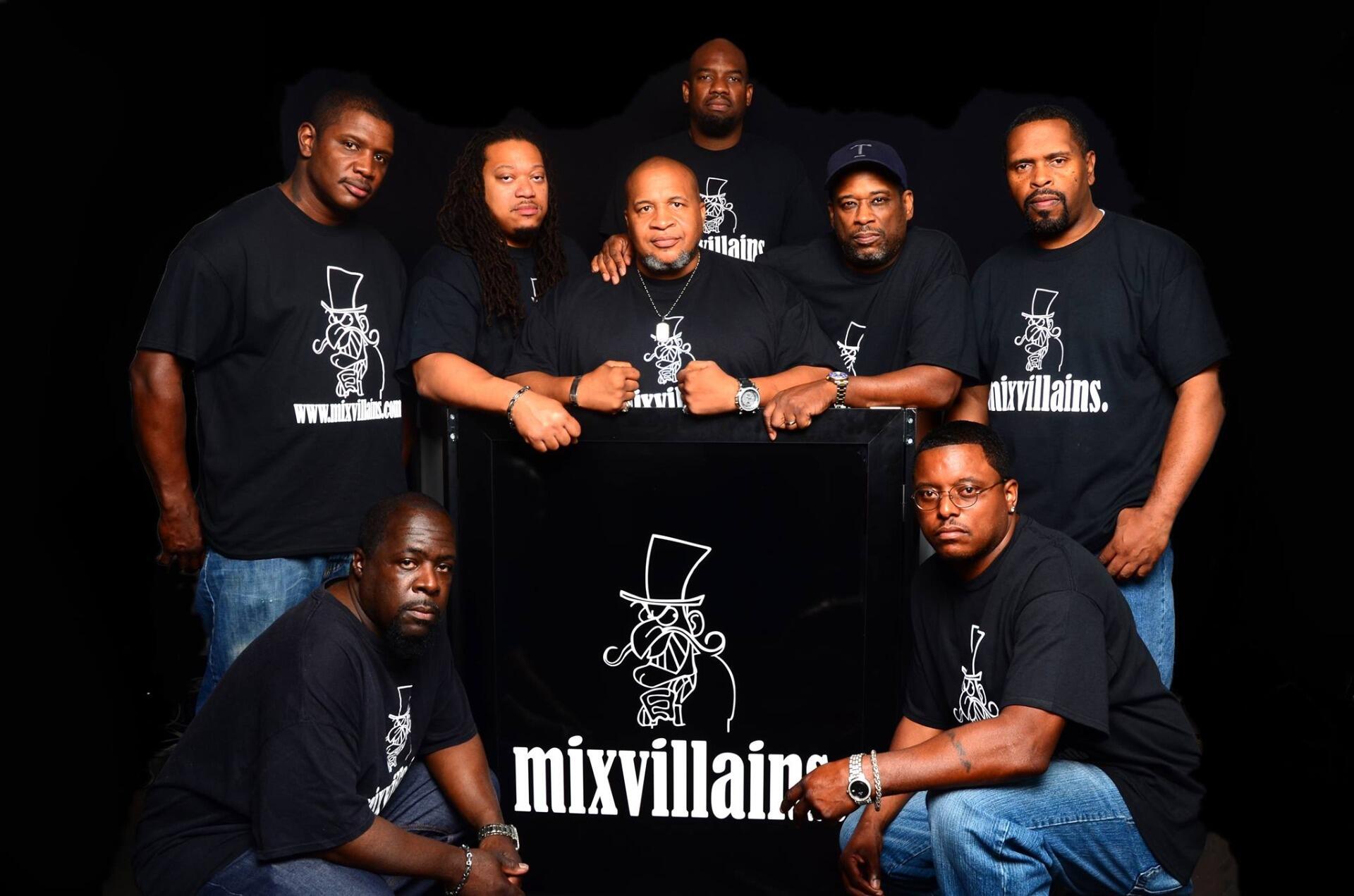 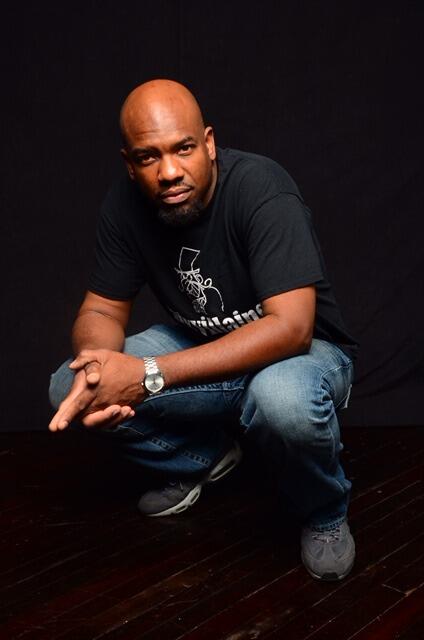 DJ nickybutters is who most people refer to as a "solid all around DJ". Although his forte is widely known as the DJ for the grown and sexy, his versatility expands to all ages for all occasions. DJ nickybutters has been showcasing his clean professional style for over 25 years in the entertainment and deejay realm. Well known for rocking at Champagne's.Contact Me - 215-852-0390 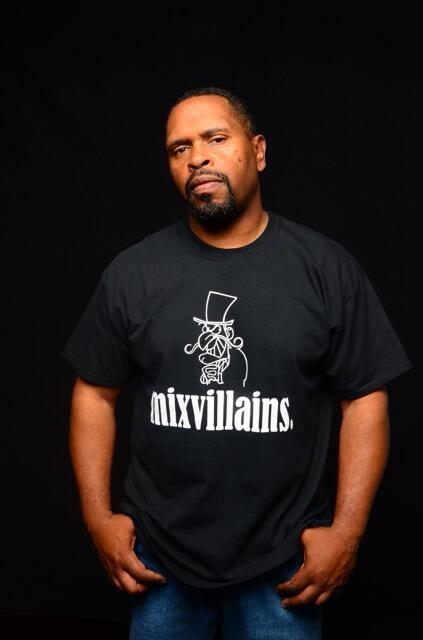 One of THE best in Philly for over 25 years. Perfecting the art of deejaying since he was 14 years old. Infamous for creating the "Transformer Scratch", a well known technique throughout the musical community. Spinbad was the DJ for New Edition and Bell Biv Devoe, touring and performing with them for 9 years. He brings his experience, professionalism, and dedication to every event.Contact Me - 215-872-1027 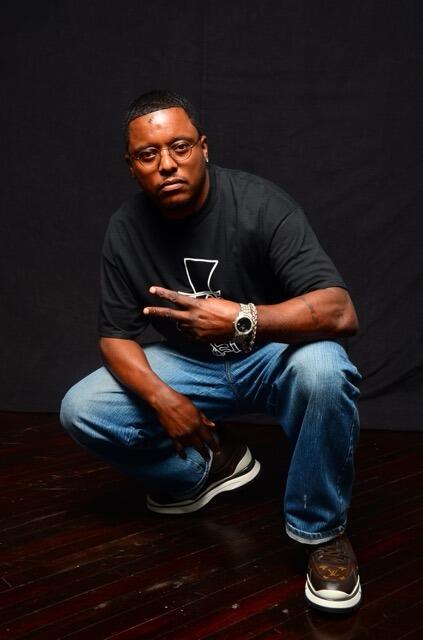 One of Philly's well known turntablists, who's had numerous awards and accolades for deejaying and skills. Renowned in doing weddings, clubs, old school hip hop shows, and charity events. Guest DJ on Power 99 and WPEB 88.1 radio stations. DJ KSwift has been honing his skills for over 25 years.Contact Me - 484-467-8454 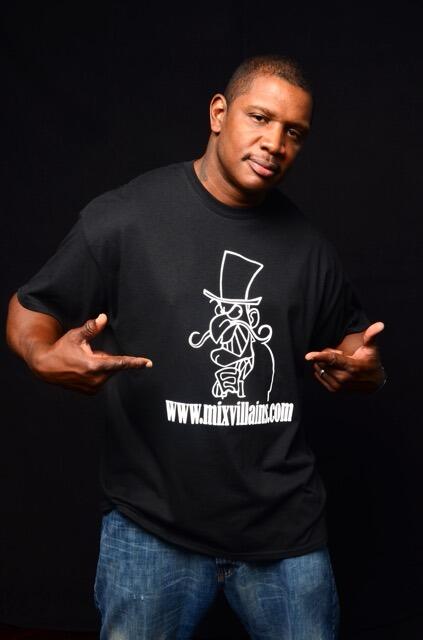 Born and raised in Philadelphia, DJ Technique has been deejaying since 1984 and during his military career, still continued to provide his talents as a versatile DJ, specializing in all genres of music. DJ Technique is popularly known for rocking at Lou and Choo's and Millcreek Tavern.Contact Me - 267-809-1148 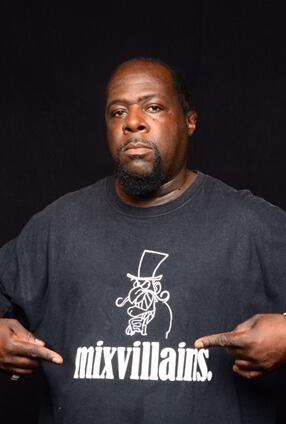 A Philadelphia native, DJ Vader learned the art of deejaying at the age of 15 under the tutelage of the late greats DJ Cosmic Bub and DJ Lightning Rich, neighbors and friends. He has played behind other greats such as MC Lyte, Mos Def, and the late Teddy Pendergrass. He has not only played in various tri-state areas, but he has also played in venues located in Las Vegas and New York City. While possessing a large library of music, he is able to handle diverse genres and venues.Contact Me - 267-262-3914 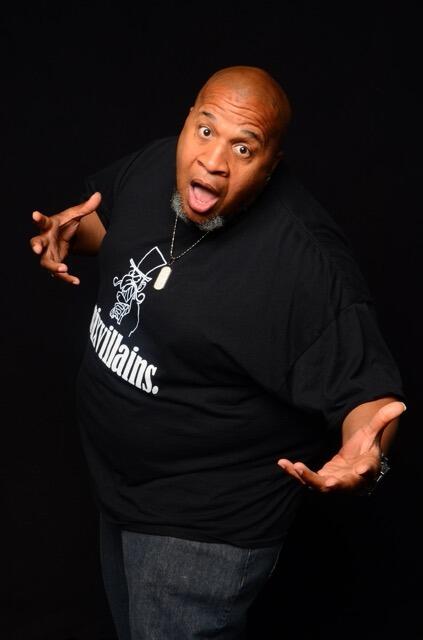 Known as “the Hypest Voice in Radio”, Parry’s career spans over four decades. Since 1979 he has performed with various hip-hop legends such as Run DMC, LL Cool J, Salt-N- Pepa, and Chuck D. He has performed, as well as been a radio personality, TV host, and emcee of various events and ceremonies. He also was a MTV2 VeeJay. He has been archived in the Smithsonian along with being featured in the BBC Emmy award winning documentary called “The Story of English.” Parry’s professionalism, experience, wisdom, creativity, and wit makes him one of the best emcees of all time.Contact Me - 445-800-1035 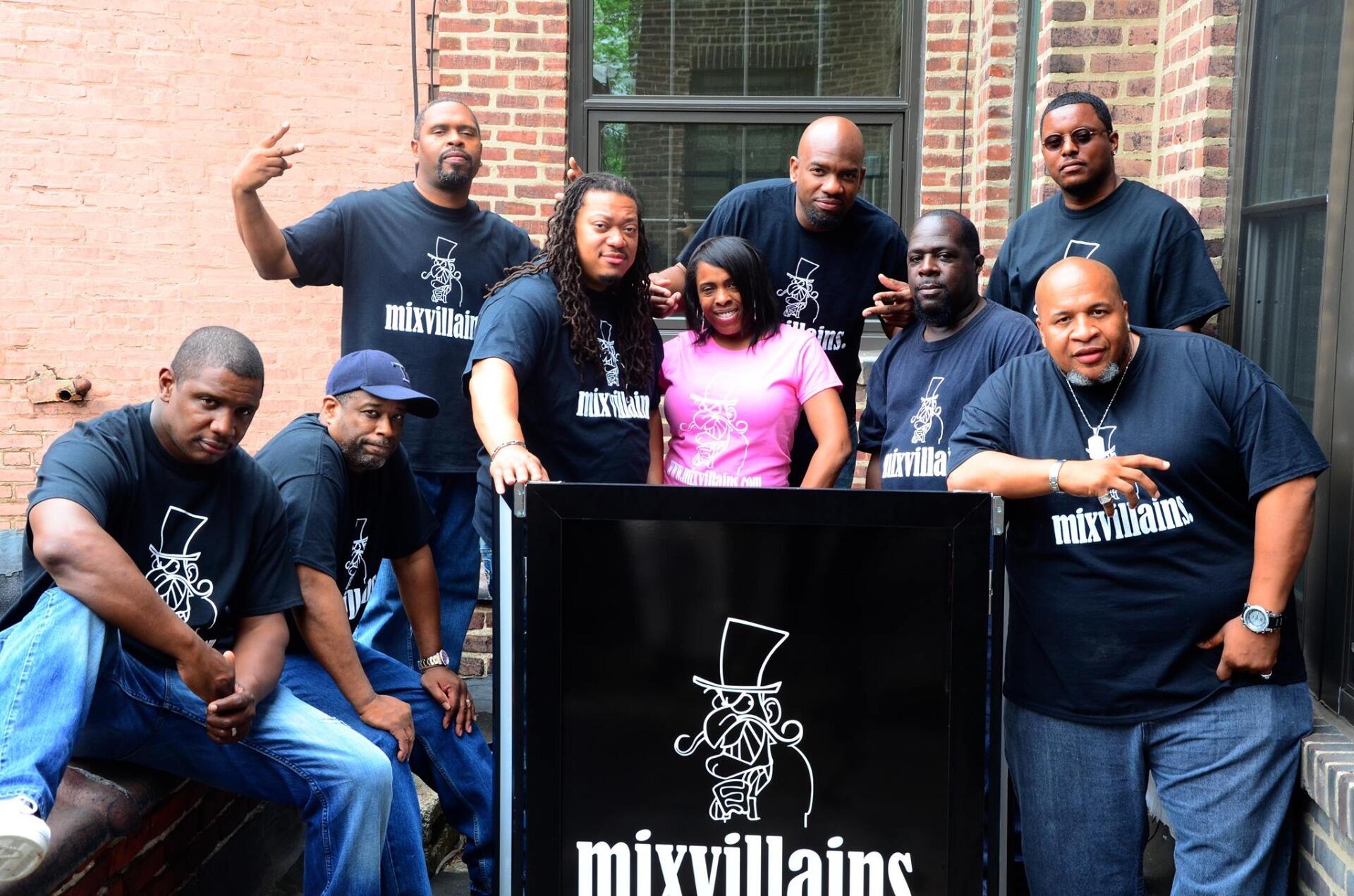 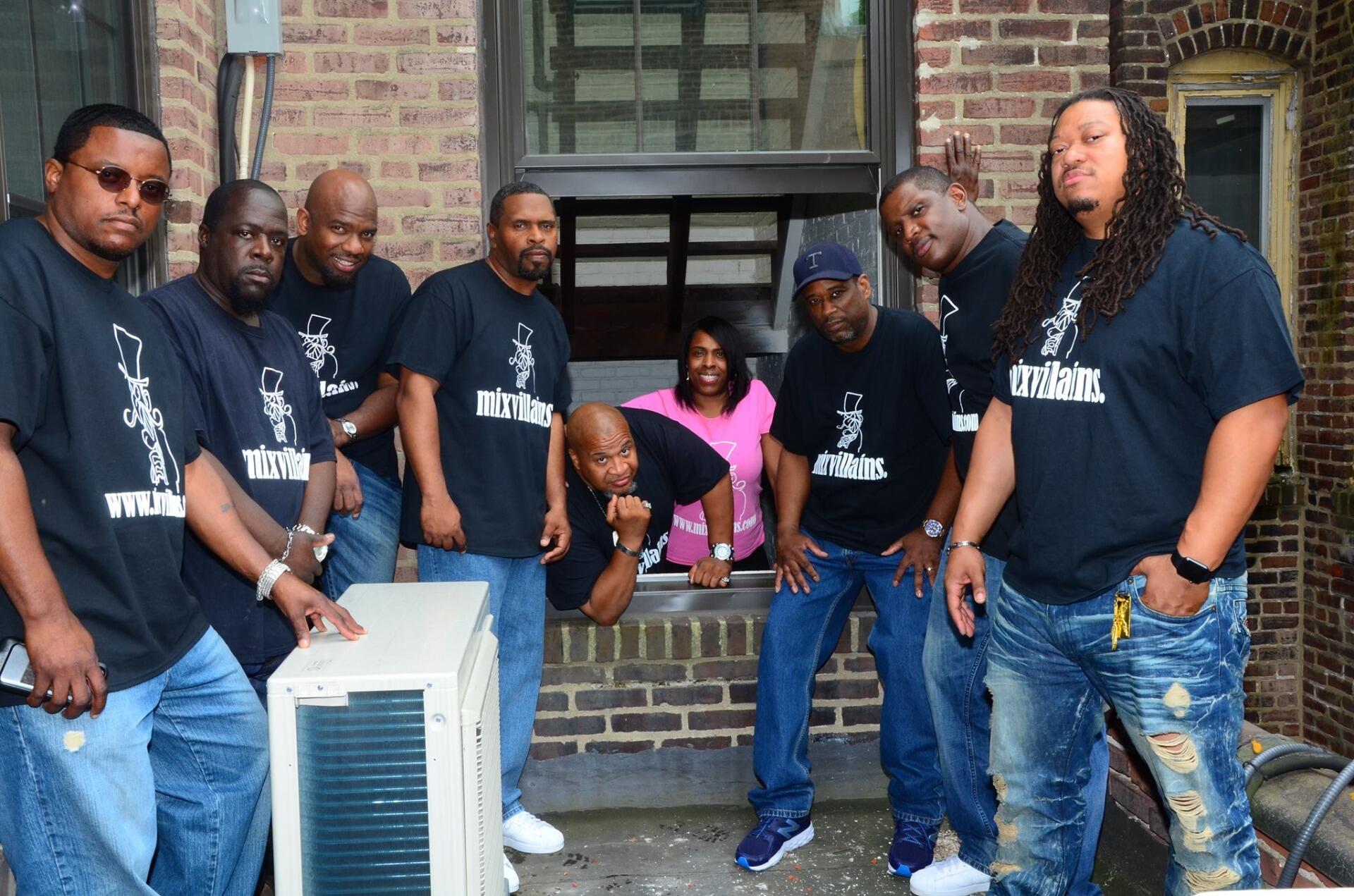 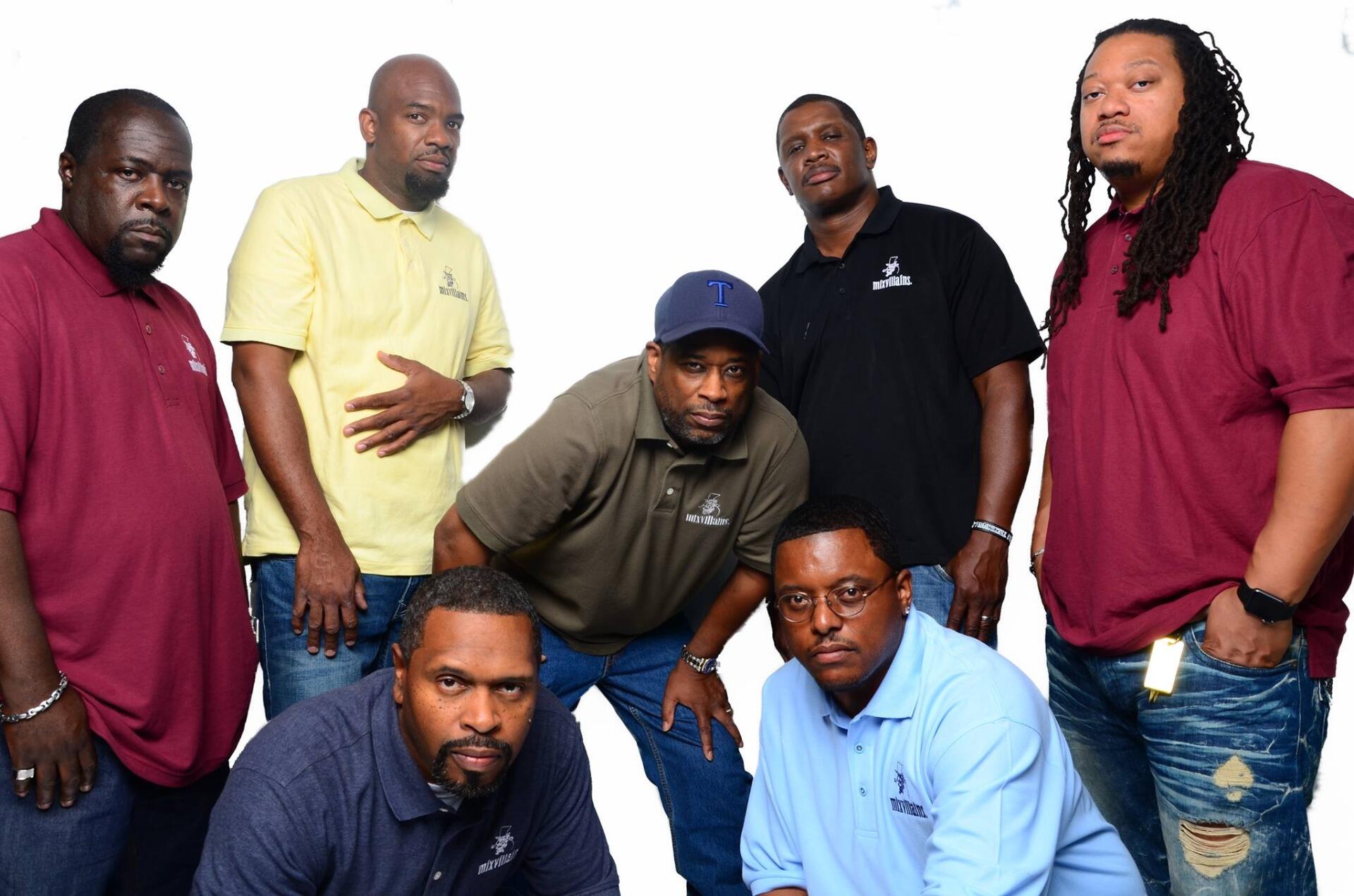 Mixvillains is a group of elite DJ's from the Philadelphia area. We offer an all around musical experience with services that vary for any event or affair. Our MixPacks can be customized to cater to specific event themes, music genres and price ranges.Please contact us for more information on our various music packages for you next event.

Book Us For Your Next Event

(Please include DJ's name in comments)